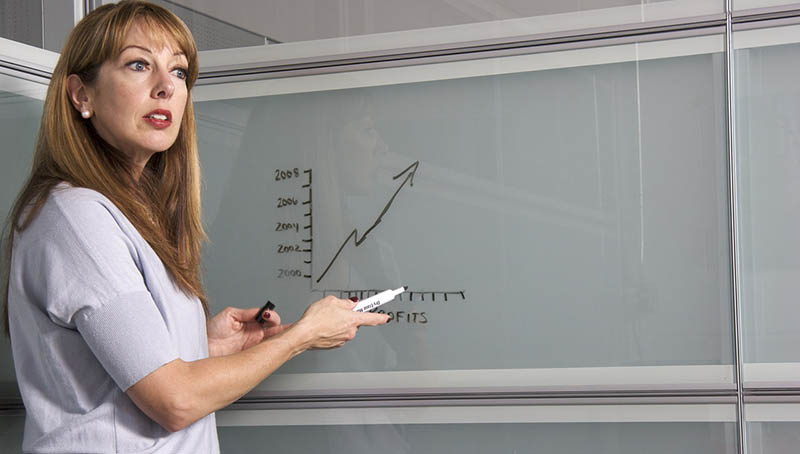 Comic books can range drastically in value. Some can be under a dollar, others can sell for hundreds of thousands of dollars!

There are many variables that are taken into account to determine the value of a comic book. But ultimately, each comic book is a unique item, so unique circumstances drive value as well. Plus, a comic book is really only worth what someone is willing to pay for it, so finding the right buyer is just as important as determining the right value.

With that being said, these are the most common variables that affect the value of a comic book:

On the other hand, if a comic book is very common and can be found easily, it probably won’t go for nearly as much, all other things being equal of course.

Comic books are categorized into ages. The generally recognized ages are:

Generally, the older the age, the more valuable the comic book is.

As we mentioned in the beginning, the value of a comic book really comes down to what someone is willing to pay for it. However, where you decide to sell your comic book can play a huge roll in whether or not it even gets in front of the right buyers.

Have questions on what your comic book is worth? Potentially interested in selling it? Give us a call at 800-743-9205 or fill out our comic book seller inquiry form and we will get back to you right away to help however we can!