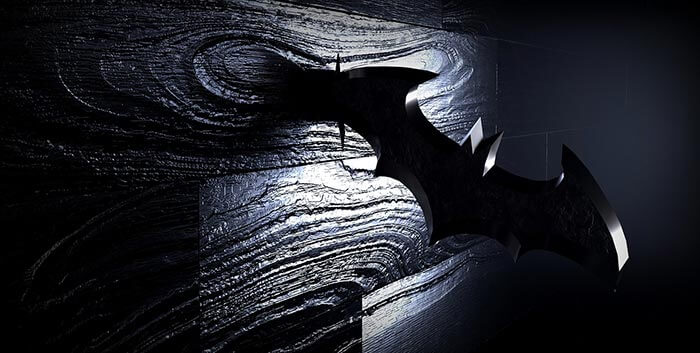 Comic books can be categorized into separate and distinct ages. The Modern Age of Comics is the most recent age. It reflects a long and complex history that lead us to this era, shaped by different eras from the past.

When Was The Modern Age Of Comics?

The Modern Age Of Comics is generally understood to be from 1985 to present day. The general themes and industry changes from the late Bronze Age — such as famous creators going to independent publishers, and innovative work such as Uncanny X-Men, Fantastic Four and Daredevil — are still very influential in the early days of the Modern Age.

Notable Events Of The Modern Age

The shake-up of big-name creators and franchises from the Bronze Age continued well into the Modern Age– Jim Shooter as Editor-In-Chief at Marvel Comics, the departure of Marv Wolfman and Steve Gerber from Marvel Comics, new creators coming into DC under Mike Gold, and so on.

The growth of genres outside of superheros also continued into the Modern Age, especially the rise of the horror genre and the anti-hero genre,

X-Men had become one of the best-known titles by the early Modern Age, which spurred spin-off stories and items such as cards and action figures. Marvel and DC also grew their portfolio to try and model similar success. We also saw the rise of a more diverse set of characters.

Sparkle City Comics is the #1 buyer and seller of vintage comic book collections, but we also purchase Modern Age Comics as well. If you’re interested in selling your Modern Age Comics, give us a call at 800-743-9205 or fill out our seller inquiry form and we will take a look at what you have and potentially make an all-cash offer!