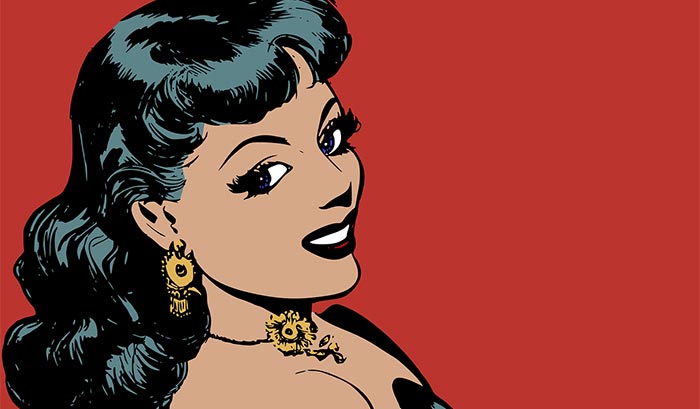 Comic books as we know them today can be traced back to the late-1930s. It was an interesting time for the entire world, and that was reflected in the comic book stories and plots of that era.

When Was The Golden Age Of Comic Books?

Plots Of The Golden Age

Even though the Golden Age started out almost unanimously within the superhero genre, in the late 1940s it quickly expanded to western, sci-fi, romance, crime and horror as well. This also followed world events, as the war ended and people were craving entertainment beyond the superhero storyline.

Transitioning To the Silver Age

The 1950s saw the continuing shift towards other genres as once popular superhero comics were cancelled. The Silver Age, which began in 1956 as the Golden Age ended, is typically thought to start with the introduction of the first new superhero since the beginning of the Golden Age- Flash in Showcase #4.

Where To Buy And Sell Golden Age Comics?

Being the oldest comic books around, Golden Age Comics are generally rare, and even rarer are Golden Age Comics that are in good condition. If you’re lucky enough to own some Golden Age comics and are interested in selling them, Sparkle City Comics interested in buying them! We make all-cash offers on the spot for individual comics as well as entire collections. We are the #1 buyer and seller because we provide top-dollar offers and top-notch customer service.

If you want to see how much we’d offer for your Golden Age comics, give us a call at 800-743-9205 or fill out our seller inquiry form and we will get the process started!