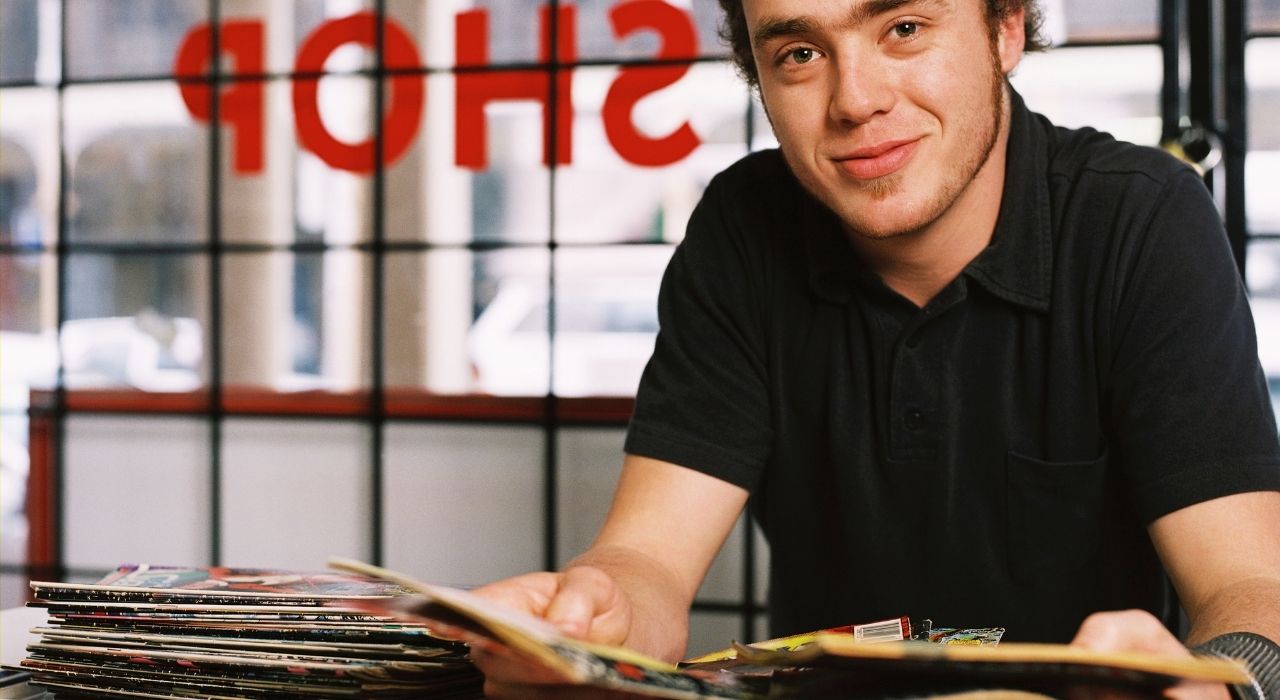 Looking to sell your comic books for cash at a local comic book store near you? For some people, selling to a local store may be the best way to sell their comics. For many others, it may have some downsides they aren’t fully aware of.

Here are 4 things to consider before selling your comics to a local comic book store near you:

How Much Are Your Comics Worth?

Where you decide to sell your comics can have an impact on what your total proceeds will be after the sale. Will you find the highest paying and most motivated buyers? Will you have to pay fees after a successful sale? Typically, comic book stores can close a sale very fast, but they may not offer you the best price possible. For more valuable comic books, this discrepancy can be large dollar amounts. Therefore it’s important to know if you’re dealing with a highly valuable comic book so you can properly determine where it would be best to sell it. To do this, we highly suggest getting your comics professional appraised – it’s easier than you think!

How Large Of A Network Does This Store Have?

When you sell your comics to a local store, they’re going to need to turn around and sell it for a profit. The larger their network is, the better chance they have of being able to find a buyer quickly to lock in their profits. When they are reasonably certain they can flip it quickly, they’ll offer you more money because there’s less risk on their end. On the flip side, if they are unsure if they can sell it reasonably fast, they may have to offer you a lower price for your comics to reflect their own risk. It’s always best to work with large, well-known comic book buyers – like us at Sparkle City Comics!

Is The Store Doing Well Financially?

Even if a comic book store wants to put in a very healthy offer on the comic books you’re selling, if they cannot afford it or feel like they’ll be stretching themselves too thin, they may not be able to offer you what you think they’re worth. With very valuable comic books, this becomes even more of a concern.

Will They Be Interested In Buying My Comic Books?

Instead, Sell Your Comics To Sparkle City Comics!

Sparkle City Comics is one of the nation’s largest buyers and sellers of comics for one reason – we pride ourselves on making all-cash, top-dollar, quick decisions on comic books we’re interested in purchasing. That means more money in your pocket, less back-and-forth, and an overall pleasant experience. We wouldn’t be in business if we delivered anything but the best!

Ready to sell your comics to us? Give us a call at 800-743-9205 or fill out our short seller inquiry form and we’ll get the process kicked off for you!