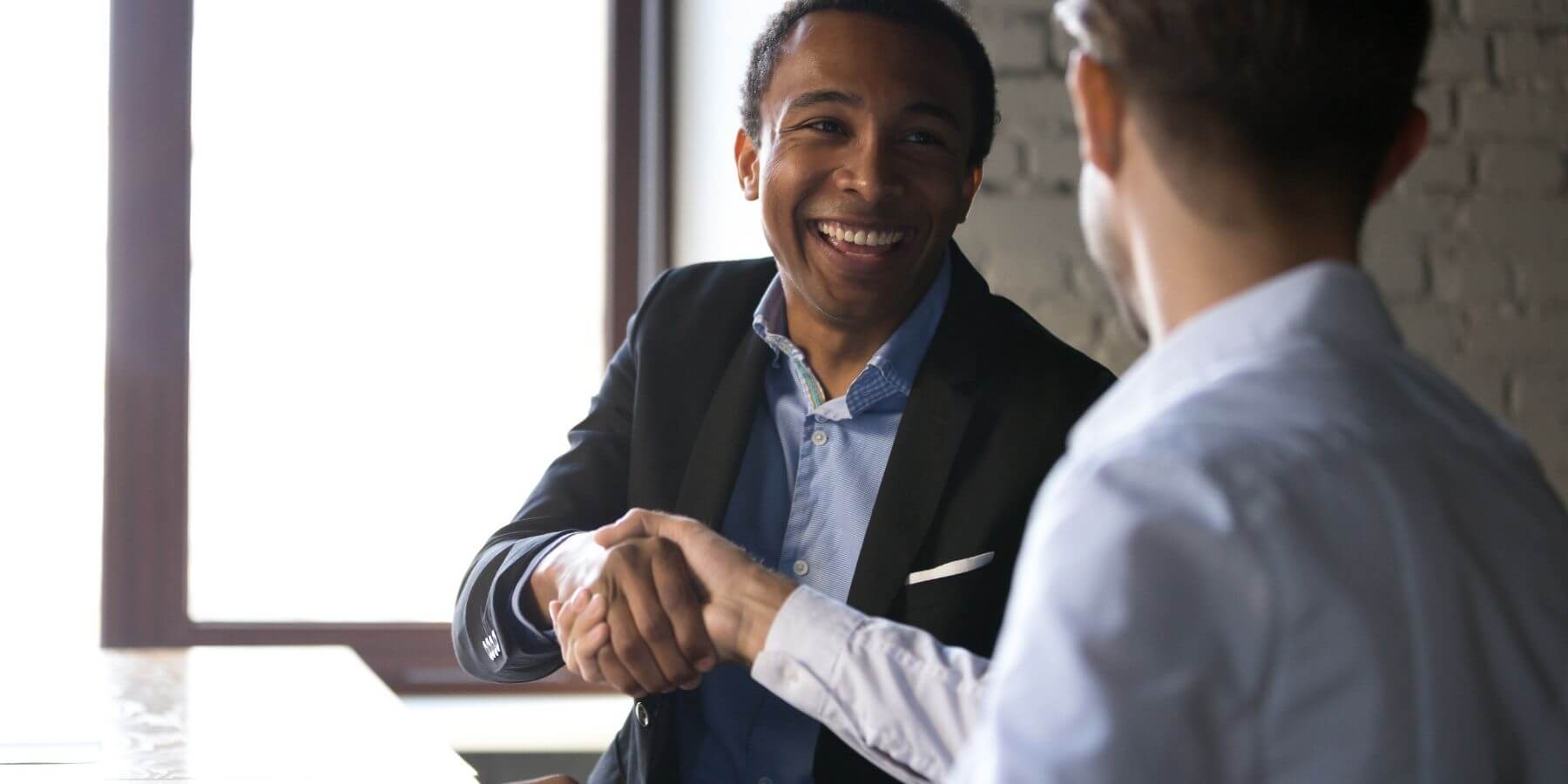 The nice thing about being a comic book collector is the network, community and interaction with other collectors. Whether you’re buying comics, selling comics or attending any sort of event or meetup, working with and learning from other individual collectors is one of the best parts of this hobby or job!

Therefore when you’re looking to sell your comics, sure you have many places to sell your comics for fast cash, but sometimes it’s nice to simply focus on selling directly to another collector. Here’s how we’d suggest going about that:

Selling to other comic collectors successfully really comes down to good timing, so if someone is interested, the last thing you’ll want to do is answer one of their questions with, “I’ll get back to you on that”. As the saying goes, you’ll want to strike while the iron is hot, so make sure you catalog exactly what you’re selling and know all of the details before you start speaking with potential buyers. These conversations can move fast and you’ll want to keep the momentum going.

Then Get A Rough Idea Of What They’re Worth

It’s also useful to know what your comic books are worth prior to going into these conversations. This will help you determine how to react if you are lucky enough to get any quick offers on the spot, but also will protect you from selling something for much less than it’s worth, which is much less of a risk when you’re selling in an auction-like situation.

Reach Out Directly To Some Sellers You Know

Once you’re armed with your comic’s basics details and valuation information, you’re ready to have conversations with potential buyers! Of course there are ways to broadcast your sale to the public, but you may find better results if you reach out to people directly who you think may be interested, especially if you’ve spoken about this recently to them or you know they’re an avid collector currently in the market for more comics. A personal touch goes a long way!

Announce Publicly You Have Some Comics To Sell

You never know who’s interested in purchasing your comics, or if someone you know can connect you with someone who may end up being the right buyer. Don’t be afraid to broadcast your interest in selling your comics! After all, the more people that know, the higher the likelihood you’ll find a buyer willing to pay a price you’re happy with. Some good places to consider would be your social media channels as well as any comic book collector groups you’re in – just be sure you follow the rules so you don’t get accused of spamming them!

Or Avoid The Hassle And Sell To Us At Sparkle City Comics!

While selling to a fellow collector can be a nice personable experience, sometimes you just want to sell your comics in a way where you know exactly what to expect and don’t have to deal with any surprises. That’s what it’s like selling your comics to us at Sparkle City Comics!

We pride ourselves on top notch customer service, and make all-cash top-dollar offers for items we’re interested in. Ready to sell your comics to us? Simply fill out our short seller inquiry form or give us a call at 800-743-9205 and we can kick the process off!