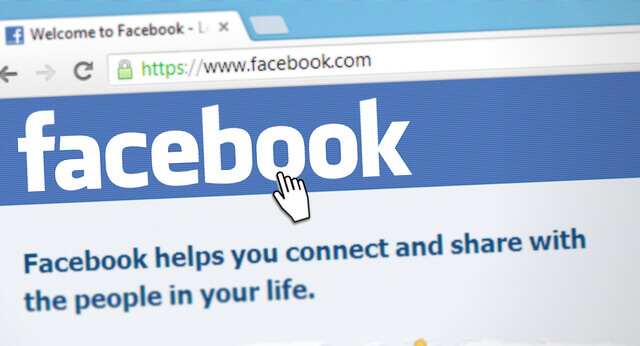 Have some comics you’re interested in selling? There’s so many options for places to sell your comics — a local comic store, eBay, Craigslist, etc — but have you considered Facebook Marketplace?

You’re Probably Already On There

One of the toughest parts of selling your comic books online at places like eBay and Craigslist are that you have to frequently go back to the website to either make improvements to the listing or to answer questions from potential buyers. That’s the same for selling on Facebook Marketplace, but chances are you’re already on Facebook so there’s no new system to learn or new website to go to in order to message buyers. Facebook also has a great messaging system outside of their marketplace, so all communications are very streamlined and simple to use.

They Can Reach **A LOT** Of People

When deciding where to selling your comic books, determining how many people will see your offering is a huge factor in determining what price you’ll get, or if your items will even sell. The more buyers that are interested, the higher the price will be bid up — simple supply and demand. The worst thing you could do is sell something where you only received one offer– that would rarely happen on a platform like Facebook Marketplace, especially if you price your comic books properly.

Facebook Marketplace makes it very easy to communicate with buyers that have questions. This is one of the most time-consuming parts if you were to sell your comic books on eBay or another online marketplace.

Or Save Your Time And Effort And Sell To Sparkle City Comics Instead!

Even though Facebook Marketplace is a great option to sell your comic books, there is still work involved. It’s a more hands-on process than most people realize. That’s why if you’re interested in selling your comics, you should sell them to us at Sparkle City Comics!

We’re a leader in buying and selling comic books and we pride ourselves on customer service. We strive to make transactions as fast and as easy as possible, and for items we like we’ll make top-dollar all-cash offers, and maybe even travel to you to review the collection if it’s big enough!