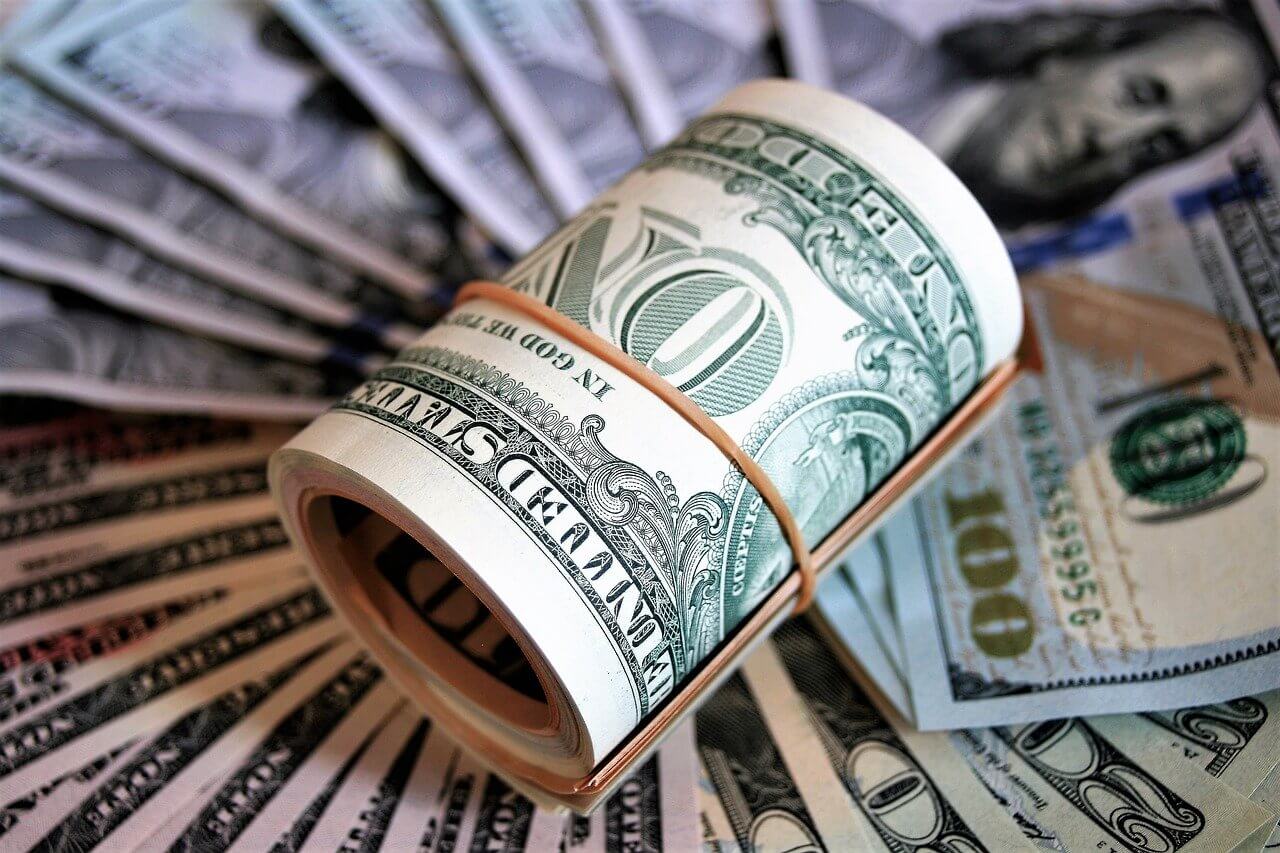 If you’re the lucky owner of some Marvel comic books, you inevitably think about selling them every now and again. And that’s ok! Buying and selling comics is part of the thrill in collecting them.

Most people don’t realize this initially, but selling the same comic book at two different places can yield you two wildly different selling prices. If it’s important to you to get the absolute best price possible for your Marvel comics, then here are some places to consider selling them.

If You Have Access To A Local Comic Book Club, Try Announcing Your Offer There

If you’re an avid collector, you’re most likely part of a comic book club, whether a formal one in person or a virtual one online. It’s important not to spam your offer, especially if you’re new or an infrequent guest, but most clubs have some sort of formal protocol for selling to their members. Be sure to follow the rules and you have a great shot at selling your Marvel comics for a great price. Knowledgeable members could also help you determine the proper value of your Marvel comics too.

If You Have The Time & Energy To Invest In Selling Online, Consider eBay or Facebook Marketplace

Selling Marvel comic books online through eBay or Facebook marketplace is a good idea in that you’re selling directly to the end user, so you pay minimal transaction fees. However selling online comes with its own drawbacks. First, most people don’t realize how much time and effort it takes to put together a proper listing that will attract potential buyers. But even after all the picture taking, writing, and question answering, you’re still not guaranteed to sell your Marvel comics. Second, selling online to strangers inevitably opens you up to scams, fraud and other security concerns. All of this is manageable, but most people don’t want to deal with it.

For extremely high priced items, it may make sense to turn to an auction house, where their fees will be justified by the service they provide. However this is a process that takes time and will certainly not yield you cash in your pocket anytime soon.

If You Want The Best Of Both World Between Price & Convenience, Sell Your Marvel Comics To Sparkle City Comics!

Want the best of everything? Consider selling your comics to Sparkle City Comics! We’re one of the largest buyers and sellers of comics books in the USA because we pride ourselves on providing absolutely amazing service, which is why people continually come back to us to buy and sell comics!

If we like what you’re selling, we’ll make a top-dollar all-cash offer and aim to complete the transaction quickly and easily with minimal effort on your end.