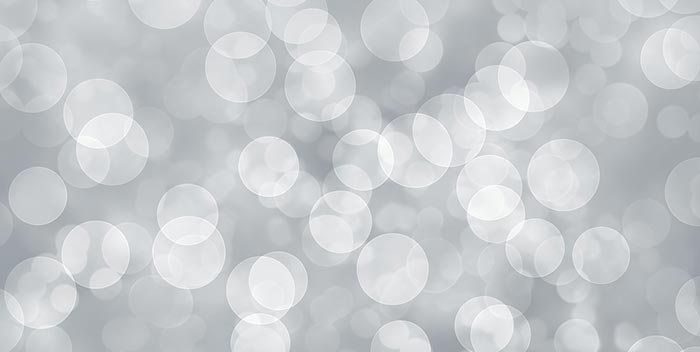 Comic books are generally categorized by the year they were published, called comic book ages.

While there is no hard rule on when each age begins and ends, it is more-or-less understood that the Silver Age began in 1956 and ended in 1970.

The Silver Age is the second-oldest age. The rest of the ages are:

Interested in selling your comics to Sparkle City Comics? Great idea! We are the largest buyer and seller of comic books because we offer top-dollar cash upfront. To start the process, please fill out our seller inquiry form or give us a call at 800-743-9205 and we will help you out!