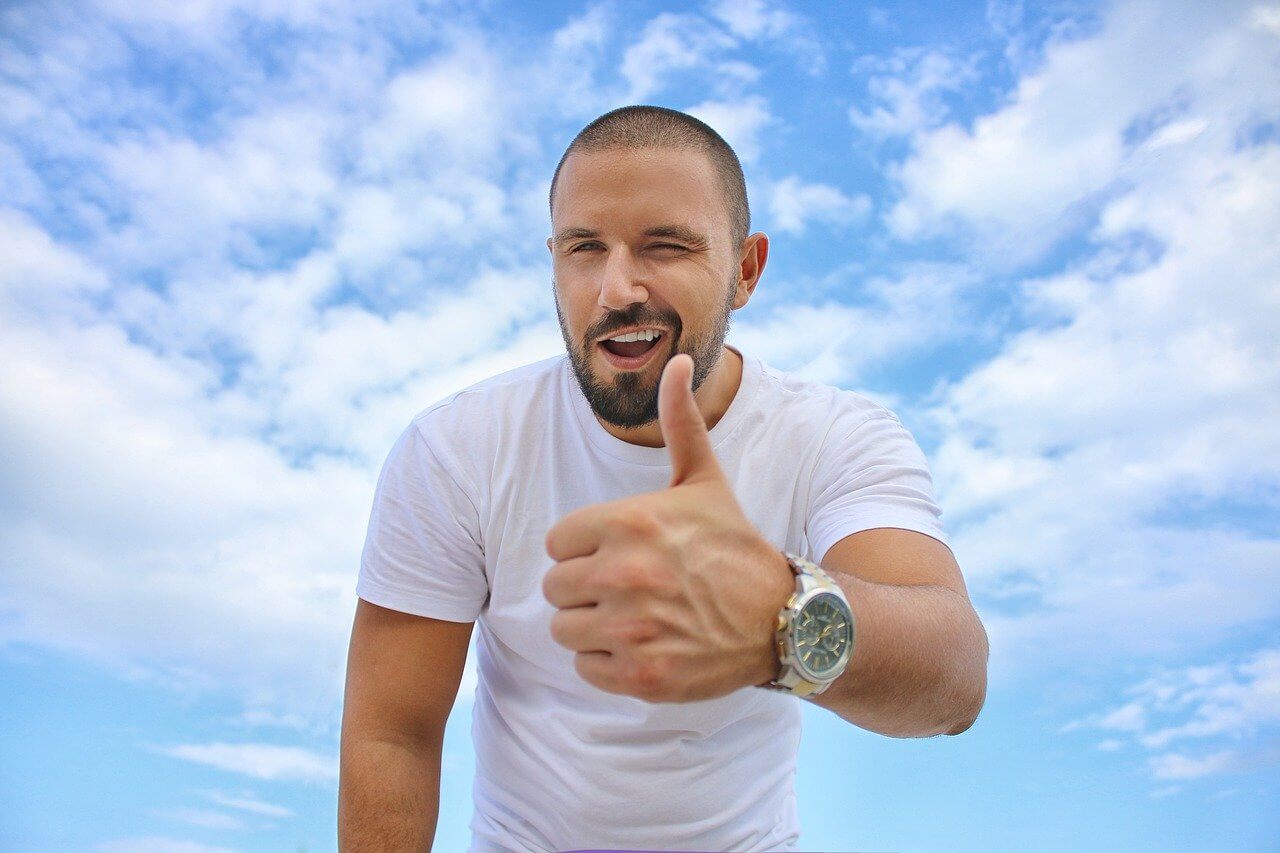 Are you interested in selling your Marvel comics online? Luckily they are in demand and there’s no shortage of ways or places to sell them online.

However deciding where you sell your Marvel comics online can have a big impact on the final selling price and the ease of the overall transaction.

Here are some places to consider selling your Marvel comics online, as well as the pros and cons of each for you to consider:

Sell Your Marvel Comics on eBay

eBay is obviously one of the first places people think about when selling any of their comic books since it’s been one of the largest and most consistent places to sell things online for decades. While you would be selling to another collector which means you should be able to sell for close to fair market value, there are a few things to consider before moving forward. First, you should know that it does take effort to sell comics on eBay- you need to take a lot of pictures, write detailed descriptions and answer a lot of questions from prospective buyers. Even after all of that, there’s no guarantee that your items sell, but if they do you must pay a commission to eBay and also safely and securely ship your comics to the buyer.

Sell Your Marvel Comics on Craigslist

Selling your Marvel comics on Craigslist is similar to selling on eBay, just with a lot less seller protections and structure. While eBay is designed as a marketplace and a middleman that facilitates the transaction, Craigslist is just seen as the connector. It’s up to the buyer and the seller to agree on a price and agree on how to facilitate the transaction. Craigslist also has a smaller user base, so there will be less buyers bidding up the price of your comic. But with those inconveniences comes price- there’s no commission to be paid by posting on Craigslist.

Facebook Marketplace is a mixture of Craigslist and eBay. It really comes down to how desirable your items are, how many interested buyers are in your general area, and if your extended network has any interest in your items. It’s definitely a great idea if you’re looking to put in the work to sell your Marvel comics on your own.

Sell Your Marvel Comics Within An Online Comic Book Group

If you’re part of an online comic collectors group, many of them allow you to post what you have up for sale to the group. Just be careful to follow the groups rules – each group has different rules on how to go about posting your items. Follow those rules to avoid being flagged as a spammer and it could be a nice and simple transaction process!

Or For The Best Of Both Worlds, Sell Your Marvel Comics To Sparkle City Comics!

If you’re looking for an easier transaction than the ones listed above but don’t want to sacrifice selling price, you’re in luck! Sparkle City Comics is one of the largest buyers and sellers of comic books because we pride ourselves on customer service and we make top-dollar all-cash offers on comics we’re interested in. Want to sell your Marvel comics to us? Smart! Just give us a call at 800-743-9205 or fill out our seller inquiry form and someone will help you get the process started.