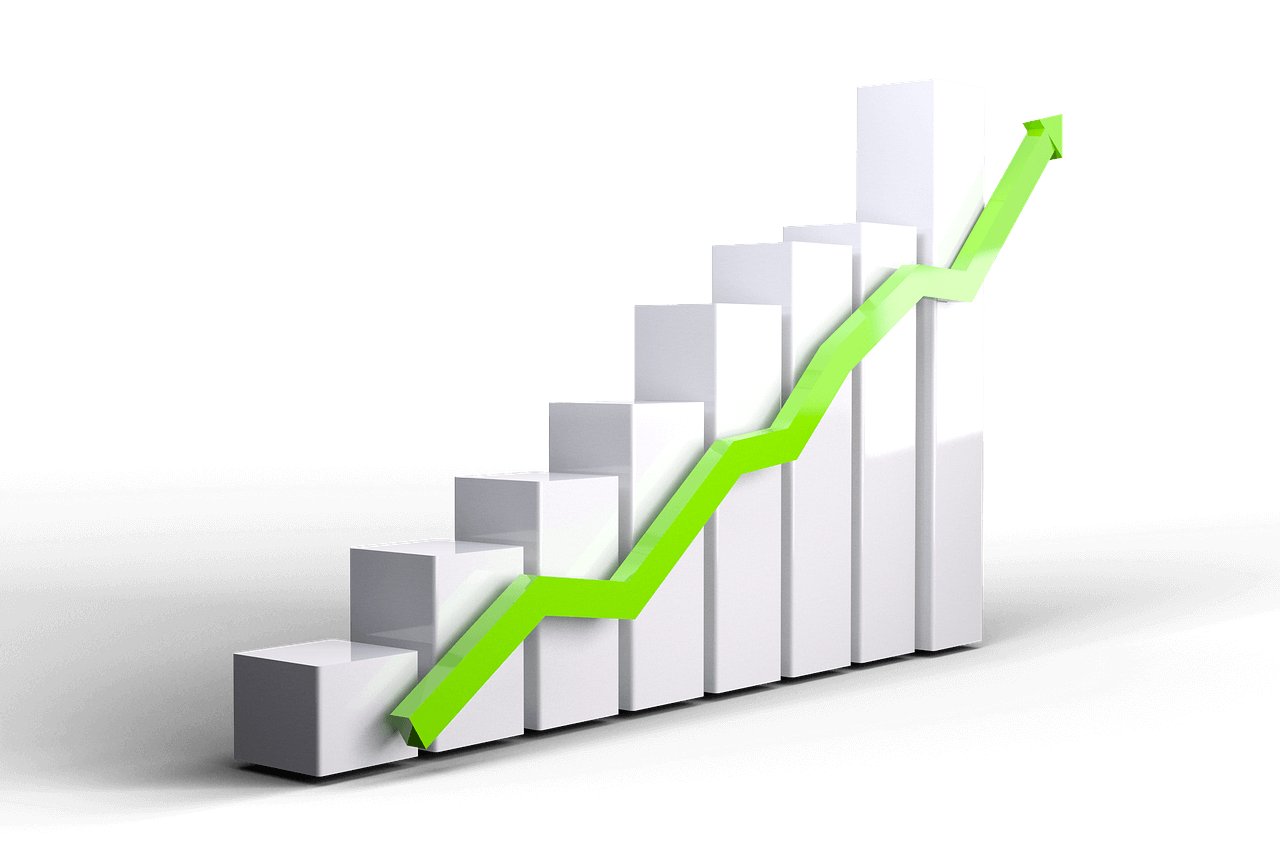 If you’re currently trying to sell your comic books for cash, the main question you’re probably asking yourself is, “how do I sell these comics for the highest price possible?” – and you’d be asking a very common question that’s important to answer.

There are a number of factors to consider here, as well as the need to test your own assumptions.

Here are some tips from the experts at Sparkle City Comics to help you sell your comics at the highest price possible!

There’s a general rule of thumb you should be aware of when thinking about the ultimate selling price of your comic books – when comparing places to sell them, as the convenience of that sale goes up, expected selling price goes down. Because of this, there is a question every buyer has to ask themselves in order to keep their expectations in line – what does a successful sale look like to me, and how much work am I willing to put into it?

Some people prefer to simply move forward as quickly as possible to finalize a sale even if that means sacrificing a little bit on the expected selling price. Others don’t want to sacrifice selling price at all and therefore are alright with putting in extra time and effort into the sale in order to achieve the selling price they want.

This is purely a personal decision, however it’s important to understand those dynamics in order to make the best decision for yourself and your situation. After thinking it over, you’ll be able to confirm that you do really want to sell your comics for the highest price possible even if that means putting in the work.

Determine The Value Of Your Comics

You’ll want to determine the value of your comics for two reasons. First, it will help you determine if you really do want to put in the work to sell for the highest price possible. For example, if you’re dealing with an extremely rare and valuable comic book, you may not want to sacrifice a 20% drop in selling price as compared to if you were selling a less valuable comic book. Second, determining how much your comics are worth will help you determine where to sell your comics, can set your expectations on selling price and can make sure you’re getting a good deal.

After all of that, if you’re still sure you want to sell for the highest price possible despite the drawbacks, great! Now you can make a smart and informed decision on the best place to sell your comics. For the highest price possible, it’s usually smart to try to sell to the end collector through an auction service or if you’re lucky enough, directly to a buyer that you know.

Or Get The Best Of Both Worlds And Sell To Sparkle City Comics!

There actually is a way you can still get the highest selling price possible while not sacrificing convenience, and that’s by selling directly to us at Sparkle City Comics!

We are one of the largest buyers and sellers of comic books nationwide, and people continually come back to us because we pride ourselves on customer service, and if you have something we’re interested in we make all-cash top-dollar offers. At a minimum, don’t sell your comics without talking to us first!

And that’s easy too – simply call us at 800-743-9205 or fill out our seller inquiry form and someone will be able to walk you through the process!