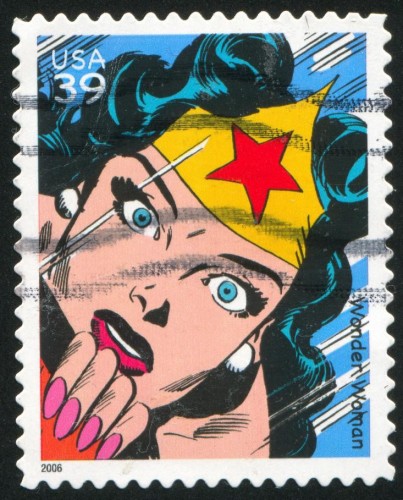 Maybe you’re just curious as to how much your collection is worth. Maybe you’re interested in selling for cash?

You can find out the value of your collection by comparing them to similar items that sold, however this can be time-consuming and complex, as there are a lot of factors that determine how much a collection is worth. Your best bet is to get a professional comic book appraisal done.

Why would someone want to get their comics professionally graded? – Because comics graded by professionals generally sell at a higher price!

The titles in your collection and the year it was released (its date of issue) is one of the main factors on which the value of your comic collections is determined. Certain old comics are high in demand, some are rare, and some won’t cost more than they did when you first bought them! So yes, there is a wide range of value which depends on its title and edition. Who knows, maybe you might have an issue that other collectors are looking for and this will increase the overall worth of your comic book collections. But this desirability is something only an experienced professional would know.

This is the age at which the comics were released. All comic book collectors judge collections based on the following ages. These are the time periods that practically all comic books fall into:

Generally, the older a comic book is, the more it would be worth.

To get a good value for your collection, it is important to know what condition your comic collection is in. For example, a comic book in ‘Excellent’ condition is not as good as one in ‘Mint’ condition. Potential comic book customers are picky about the condition of the comics that they are buying. Even in online auctions, the collection with pictures that show its great condition, bags the highest bid!

We know not all comic are the same, but did you know the worth of comics from the same series also varies depending on their story? For example, a sub-series might have become popular in its time but only limited versions of it were printed. This means, if you have those particular editions, your comic collection will increase in value.

Some editions are simply more important than others, and their value reflects that significance. We’re sure all comic collectors feel this way. It may be an important character’s first appearance, something like when Batman meets Robin for the first time in the Batman Series, or the death of a character. It could also be the first or last issue of the series, or a milestone edition, like edition #100. These factors add to the overall worth of your comic book collection.

Should you Estimate the Value of Your Collection Yourself?

It is easy to overestimate or make unrealistic approximation about the value of your comic book collection. This may disappoint you when you go for CGC grading or go to market.

We are experts in comics and collectables and provide comic book collection evaluation services for free for qualifying collections. There is absolutely no need of spending money on CGC, since we will buy it all on the spot for cash!

So if you want to sell your comics at top dollar, then you’ve come to the right place!

2 thoughts on “How to Value Your Comic Book Collection”