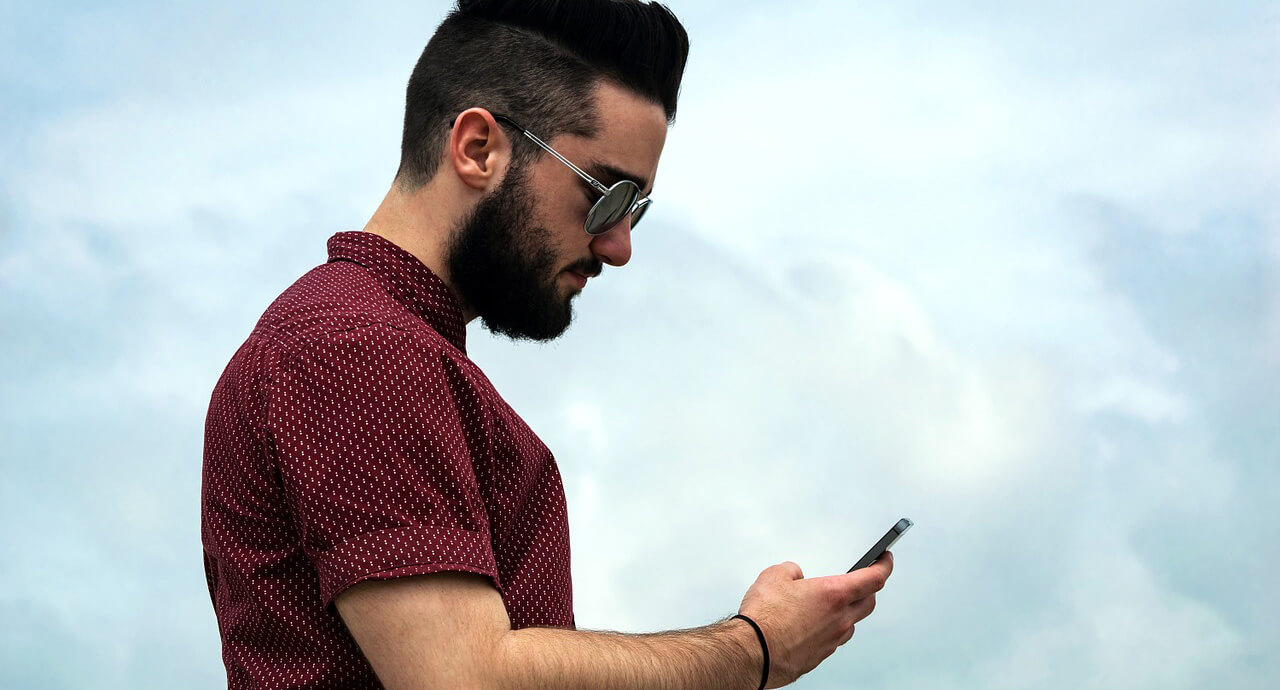 Are you thinking about selling your comic books? Maybe you’ve already started the process? No matter where you are in your comic book selling process, you should consider if, when and how you should seek out a second opinion.

Here are some tips for getting a second opinion before selling your comic books, from the comic book experts at Sparkle City Comics:

Why You Should Get A Second Opinion Before Selling Your Comics

Determining the value of one comic book, let alone an entire collection, is quite the feat. In reality, it’s more of an art than a science. There’s no formula to follow. Even when an expert provides their opinion of what fair market value is, it’s just an estimate and there is margin for error. Getting second and third opinions from reliable and independent sources can help you put together a range of where fair market value most likely is. With that, you can make decisions more confidently, which is the ultimate goal.

When You Should Get A Second Opinion Before Selling Your Comics

Not everyone needs to get a second opinion prior to selling their comics. It really comes down to an opportunity cost question – is it worth your time to get a second opinion from somewhere rather than making a decision and moving on with life? The main determining factor here is going to be what the value is of your comic. The higher in value you get, the more it becomes worthwhile to get second opinions so you can have more confidence in your selling decisions going forward, such as where to sell your comics.

If you’ve done quick research and you see many similar comics being sold for relatively little dollar amounts and it’s most important to you to sell the comics for fast cash and then move on, then it’s probably not worth spending the time and energy to get a second opinion. There are special occasions where a comic book could be extremely rare yet may seem completely normal, in which case it makes sense to have an expert examine your comic first, but this is a rare outlier event.

How To Get A Second Opinion Before Selling Your Comics

There are many places where you can solicit second opinions for little to no cost. The most obvious would be a local comic book store because they’d be able to visually examine your book for the finer details that may go unnoticed virtually. You can also solicit advice from online comic book groups if you’re a part of any.

Sparkle City Comics is one of the largest buyers and sellers of comic books nationwide because we pride ourselves on having the best customer experience that’s second to none. We aim to facilitate fast, easy and top-dollar all-cash transactions for comic books we’re interested in buying. Because of our size and experience, we are staffed with some of the top experts in the industry that would be happy to chat with you over the phone about your comic books.

If you’re ready to sell your comic books, or simply want a second opinion, fill out our short seller inquiry form or give us a call at 800-743-9205 and someone can get the process started for you!