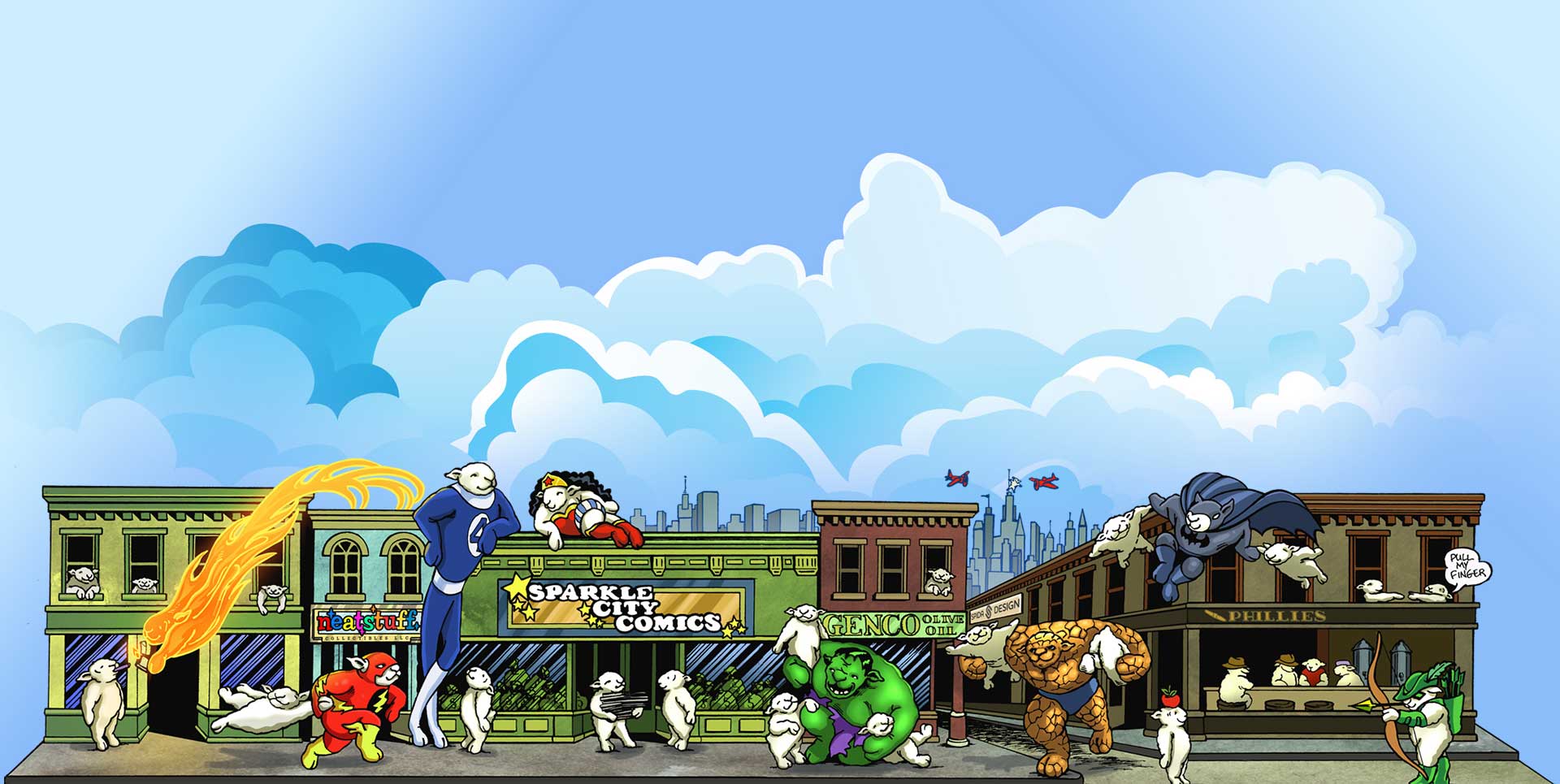 Sparkle City Comics is at it again with a very special one-week only eBay auction starting on February 21, 2016! Comprised of over one-hundred comic books and other highly sought after collectibles for sale through this special auction, the featured comics are none other than–

This auction will be loaded with Vintage Marvel and DC comics including #1s and Key Issues, as well as rare comics from the Golden Age and Bronze Age.

“Building off the success of our recent record-breaking auction, we are proud to keep bringing High End Rarities to the safest and most secure marketplace for collectibles, eBay” said Brian Schutzer, CEO of Sparkle City Comics.

Batman is currently THE Best selling and most popular character to step out of four-color and into pop culture! Demand and interest in the Batman is meteoric, with no end in sight. Original copies of Batman #1 are extremely valuable in just about any condition. Sparkle City Comics is proud to present this Authentic comic book to their clients at No Reserve auction!

These are just a few of the many pieces going up for auction on February 21, 2016 when Sparkle City Comics teams up again with eBay for this auction event. In addition to the above mentioned books, the lineup also includes–